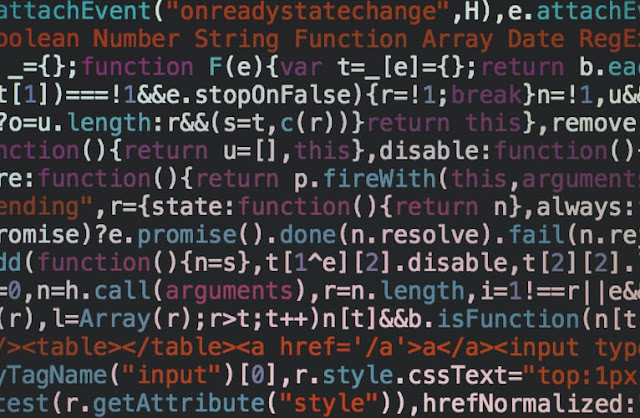 What is computer programming ? - completeyourgoal

What is computer programming? Before getting into programming, we first check what is a computer? So computer is a electronic device which accept some input, processed it and gives some output. But here we want an output that we want, So in order to take a desired output from computer we will require a specific logic to be perform based on input, that is a computer program . For an user any electronic device accepts some input and perform its work. Lets take an example of a LED bulb, it can be used as light source, so the desired output from a bulb is light. We can control it by adding a simple switch. We can on and off switch to get the work done of a bulb, because it has only 2 states on and off. Now lets take a bit complex electronic device, A seven segment display.   It can be used to display a digit, So it has 10 states in total. 0 to 9. To get desired output from this we will require multiple switches as an inputs.    To make a counter from it, we require certain circuit logic 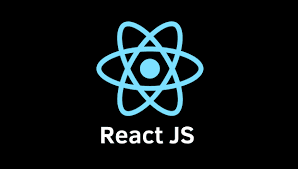 Fetch URL/API data in Reactjs in a simple way

React is not a framework , it’s a javascript library developed by facebook. Before start the Project , First and forthwith I want to say if you have not already installed react then first you have to install it. For this you need to first download and install node and follow the commands.   To Install react-app Node Package :             npm install -g create-react-app Create your react app       npx create-react-app app-name This will create a sample ready to edit app that we need to edit and use. After this command you will see your app folder is got created, inside this there will be many folders but you have to focus on only two folders such as public and source folder. So this all about installation of ReactJS and creating first app. Now we will start with how to fetch and show url data in our first react app. Fetch URL In App.js file of src folder, Create Class Component, to define a React Component class , you need to extend React.Component :    class 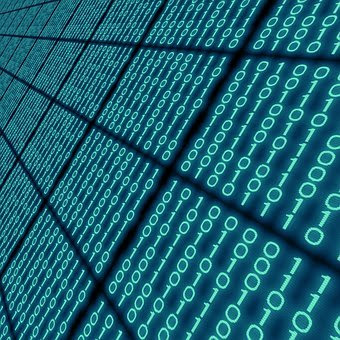 Bits and bytes of computer

Hello world, We discussed in previous article that computer is an electronic device, and it understands electronic signals. Electronic signals are 0 or 1 which means on or off. This 0 or 1 or ON/OFF is nothing but one BIT . Which is the smallest unit of computer memory. and group of bits is called as byte. We all know that 8 bit is a byte. But from where this 8 came from? 🤔 Before answering this question, lets look at your keyboard. Each key sends some unique combinations of bits when we press it. And for each character, digit and symbol there is a specification to represent them in binary world. Which is knows as ASCII (American Standard Code of Information Interchange) it is a way to represent each character in binary. Now coming back to the original question, why 8 bits are byte. These all available characters,                 0-9 digit                A-Z and a-z alphabets                And special symbols So these are approximately 127 characters Let say we have only 1 binary b